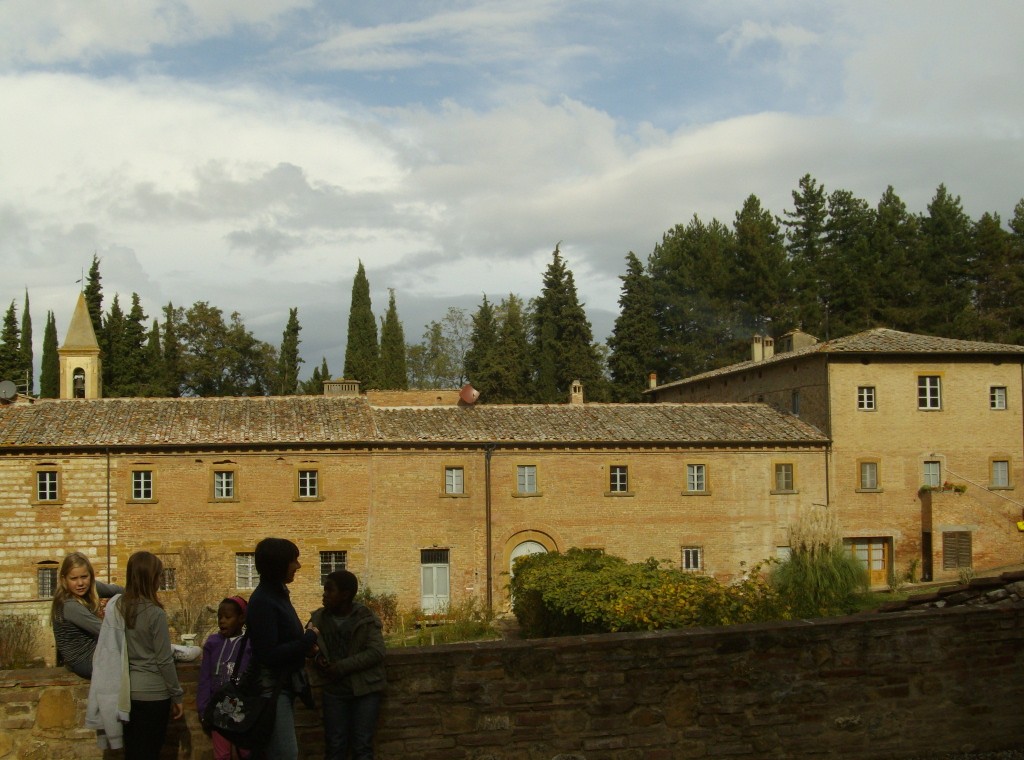 SAN VIVALDO, also called the Jerusalem of Tuscany.  I went there when I was a child and I didn’t remember too much..and discovering this holy place with the help of the guide is a great experience. Lenght of the visit:  1 hour and half. San Vivaldo is set in the extensive wood of Bosco Lazzeroni, 10 min. drive from Santa Maria Farmhouse. Vivaldo Striccchi was a friar who lived in San Gimignano in 14th century and he helped many people.He retired in this placeas a hermit and in 1320 was found died in a hollow thrunk of chestnut tree used like a shelter. After his death a primitive oratory was built here and in 1497 the place was entrusted to the Lesser Friars of S.Francis, who built the church and the convent.

Friar Tommaso from Florence built a great mystical place with a series of chapels scattered in the wood around the church representing moments of Jesus’ life.

The chapels at the beginning were 34, todays are 17. Each chapel contains frescoes and terracotta paintings from Della Robbia and disciples. The chapels were built from 1500 to 1515 following the topografy of Jerusalem and Palestine. The convent and the chapels were called San Vivaldo in honour of Vivaldo.

San Vivaldo was built because pilgrims weren’t all able to reach Jerusalem fo the long distance and the Pope in 1516 allowed the pilgrims to visit San Vivaldo instead of Jerusalem. Nowadays it is no more a seminary but there are 3 friars who still live there producing also honey. The atmosphere is very peaceful with a holy aura.

San Vivaldo became very popular because it was close to the Francigena road allowing people to visit this Holy Land in smaller scale while going to Rome (the Francigena road passes from San Miniato to Gambassi but people could arrive also here easily).  In each chapel there is a moment of Christ passion, real masterpieces of popular art. There are the Annunciation and the Flight into Egypt (built later, in 1600) ,  the chapel of Pilato’s house with the flagellation of Chirst, the mount Zion with the washing of the feet and the Insitution of the Eucharist during the Last Supper. There  are the house of Caifa and the images of going to the Calvary. There are many symbols in the chapels like the fact that good people are represented in white faces and bad people with dark faces. Jesus going to the calvary has a red dress for sacrifice while white still represent puriness. There is a fanny episode..in the prison of Barabba single girls can throw a coin to get married in 1 year..try girls!

I visited the Veronica’s chapel, and I discovered that this is not the name of the lady but of the cloth. All chapels are very suggestive with faces very realistic but the most beautiful ones are the last ones, the Calvary, with the prison of Christ where he is represented with folded arms like the Francis order, “noli me tangere” for the appearance of Christ to the Mary Magdalen after his death (it is not “don’t touch me” but “don’t keep me here” as I have to go to say my words). Finally there are the Holy Tomb and St James.  I don’t want to reveal all “secrets” but it was a very interesting visit with the help of the local guide I was able to understand better the place (highly recommended to book the visit in advance). After the visit I was very relaxed and “in peace with the world”. In summer, 1 evening a week there is also the possibility of visiting the chapels at night. 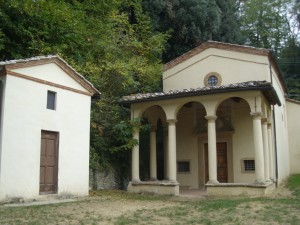 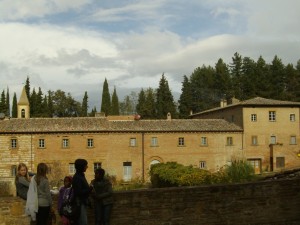 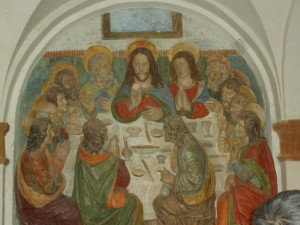 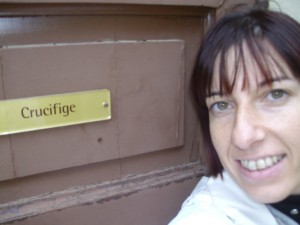 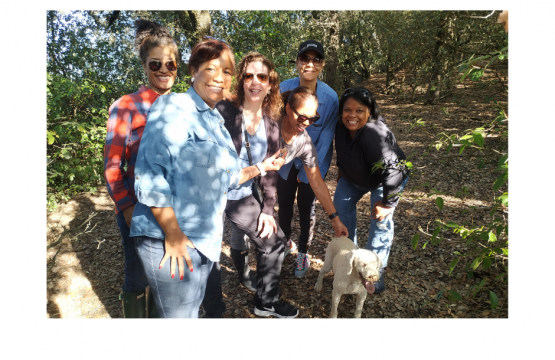 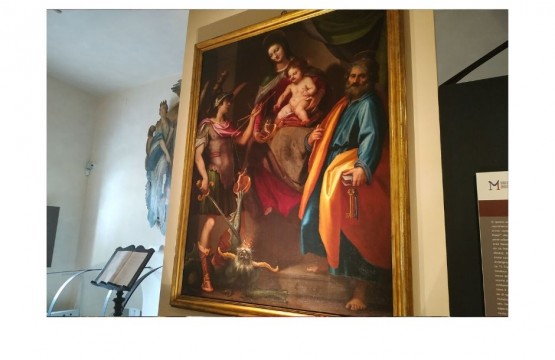 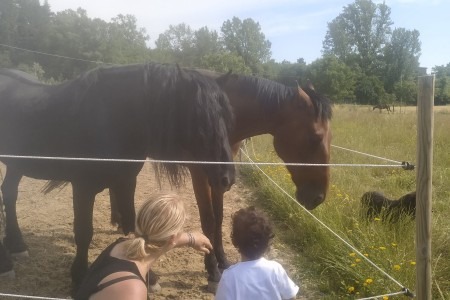 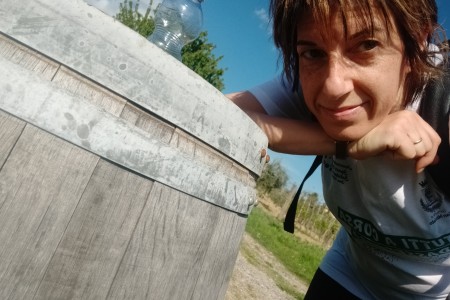 This walk is a circular route starting from Residence Santa Maria. You walk along via Alberi and then cross… 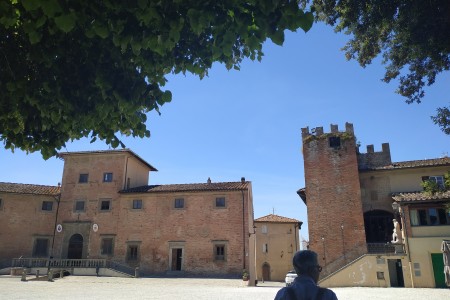 What to see..Week end in San Miniato- Sunday or Day 2 of 2

4 months ago by admin

Today I took my son and... Read more

This walk is a circular route... Read more

What to see..Week end in San Miniato- Sunday or Day 2 of 2

What to see..Week end in San Miniato- Saturday or Day 1 of 2

The driveway of the "Cosimo Maria... Read more

Please enter your username or email address. You will receive a link to create a new password via email.